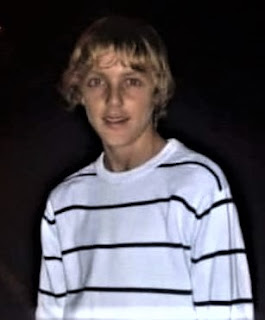 "On this day (20th August)  8 years ago, I lost the closest person I had in my life in a tragic accident in Spain. His name was Jake and he was my brother.

I wasn't there at the time, but based on what I know from conversations with the people that were there, me and Oscar Corney Music (Who was one of his best mates) have written this, from his perspective about that night."

I  believe that sometimes' we're led to places and social media pages for a reason, and the reason in this instance was an artist by the name of Taylor Mayd .

Rarely does a song generate such an immediate unexpected reaction in me,  goosebumps, a feeling right in the pit of my stomach, now that's songwriting for ya, I'd stumbled across something very special. The realness and rawness of "Jakeys Song" really struck a chord.

Talent doesn't need money, or expensive recording studios, fancy videos or  exotic locations, it can often be found in the simplest of places, like a car, throw in a mate that could be mistaken for James Arthur's younger brother with his guitar and solid vocal performance, rain for ambience and the lyrical honesty of a rapper who stepped into his brothers shoes to experience that fateful night  and right there is where you find those moments that can't be taught. 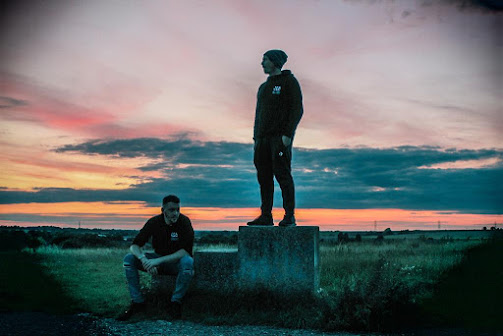 Unable to find very little out there about the man and his talent, the first thing I had to ask is where has he been? Turns out although he's been writing for 12  years he has only recently started recording thanks to producer Syxbeats and S23 productions who he says he owes a lot to. He'd always used Songwriting as an emotional release, a form of escape, they were words, lyrics typed into Word document and stored away without anyone else seeing, until they'd  get lost via a  computer virus  or the machine just died and he'd forgotten to back up his work.  But now Taylor is ready to share that part of himself and hope's people will relate to his honesty, of that I have no doubt and believe it's a trait that will make him not only likeable, but successful, his lyrics & style  of flow make him feel accessible and connectible . 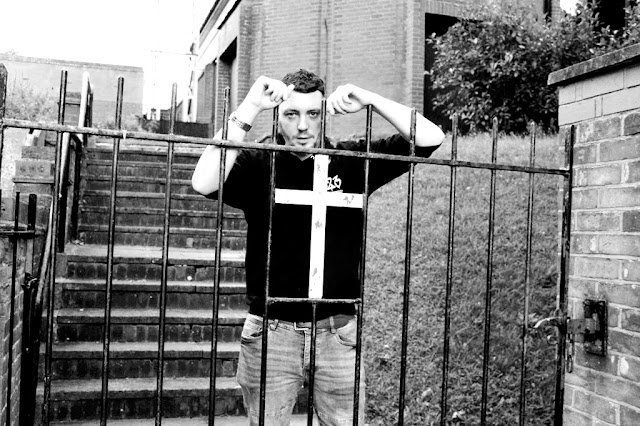 Coming from a small village called Longstanton on the outskirts of Cambridge probably doesn't hold much inspiration for a rapper? but you don't have to look far when you're writing about life, and keeping it real is something Taylor believes in. He takes inspiration from the likes of Tupac and Eminem, Dizzie Rascal and Roots Manuver, Stormzy Loyal Carner and Joyner  Lucas to name just a few, explaining:  "There's been countless artists across the years that I  take inspiration from, whether that's their flow, conviction or general content"
His latest release "Defy All Meaning" is another brutally honest relatable track, especially with what's going on in the world right now, I've given it a play everyday and each time found something new in the lyrics that I missed the first time round. Taylor is a man with much to say and i believe it's his honesty that will drive forward his career .  While he loves Rap, he's not so keen on labels when it come's to genre, saying " I really love a vast range of music and could see myself adapting genres to suit my style and potentially create unexpected styles of already established genres".
It's a shame he's hidden his talent for so long but now after 12 years  it's time to unleash the man and his music . You can show support and follow Taylor on: Facebook   Instagram  Spotify
If you like supporting good music from new artists/bands
then please share.
Til Next Time, Stay Blessed
Back Before Elvis